Diesel Pumps have been fuel injection and turbocharger specialists since 1961. Started by Dave Fraser, and later purchased by Raoul Smith, Diesel Pumps was initially established to service the trucks carrying logs from Ashley forest to the port of Timaru. They are now well known for providing the highest quality service, specialising in fuel injection, turbocharger equipment and power upgrades.

Current owner Scott Smith started at Diesel Pumps in September 1979 as an apprentice Fuel Apprentice Technician and bought the business from his father, Raoul, in 1999. Scott has completed extensive industry training and is widely respected with his knowledge valued by customers and peers alike.

Diesel Pumps boast over 100 years’ experience on the workshop floor, an extensively equipped test room and 4 bays available for vehicle servicing. They have built a strong customer base over the years including garages and workshops, fleet customers, marine work and 4WD vehicle owners – covering all makes and models.

No project is too big or too small for the workshop team, from local 4WD projects to pumping projects in Antarctic. 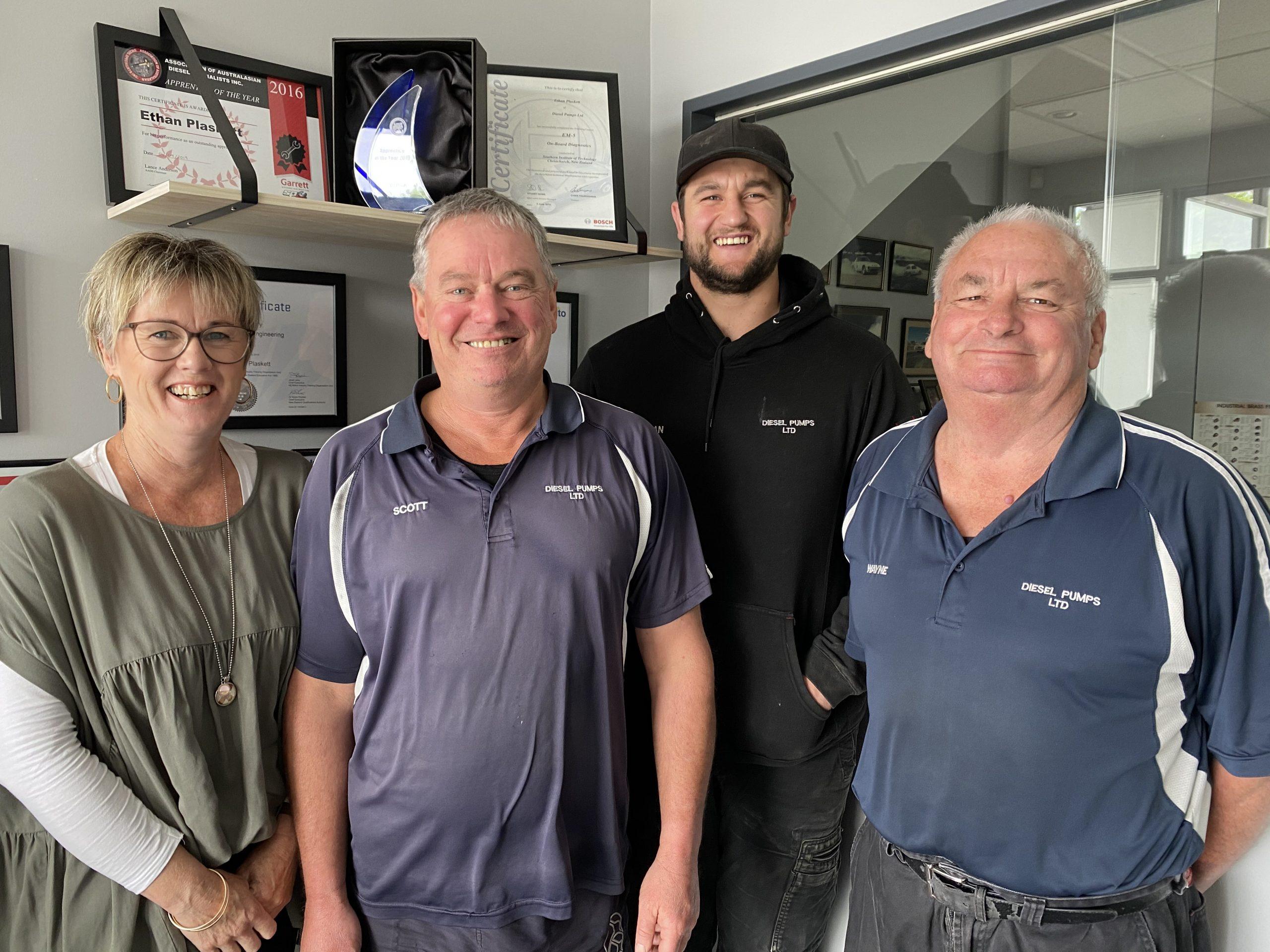